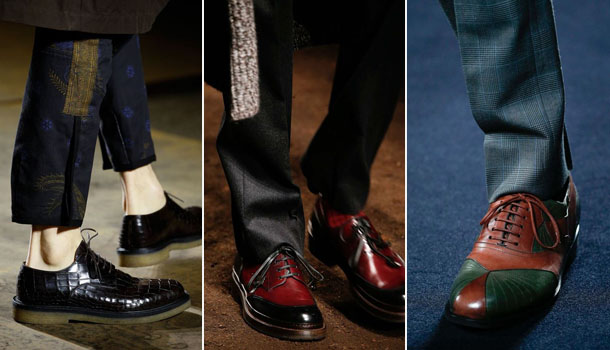 What new offer fashionable mens shoes 2017? The main thing of shoes for men in new 2017 is comfort and an unusual combination of shapes, textures and colors.Mens shoes are sufficiently elegant, made of natural materials, regardless of model. Man must be self-sufficient in everything, including the ability to relax. Therefore, even mens dress shoes are becoming more like a sport. Today we will present our touch on «mens shoes 2017: mens footwear trends and tendencies».

Preference of mens shoes 2017 is given to severe high and low boots in classic performance. Heel and sole should look massive. The material is leather, suede and felt. The color palette of shoes for men is limited to gray, black, brown, red, maroon and green. Some fashion designers offer animal coloring, geometric and floral patterns, juicy and bright palette. This coloring of mens footwear is only for brave men and mods. 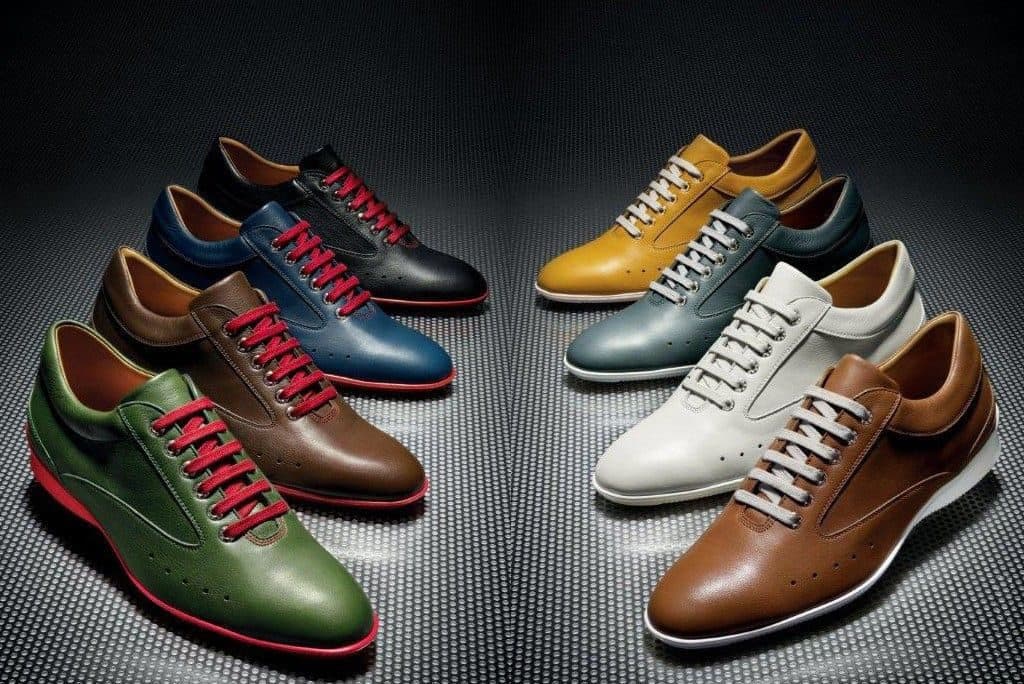 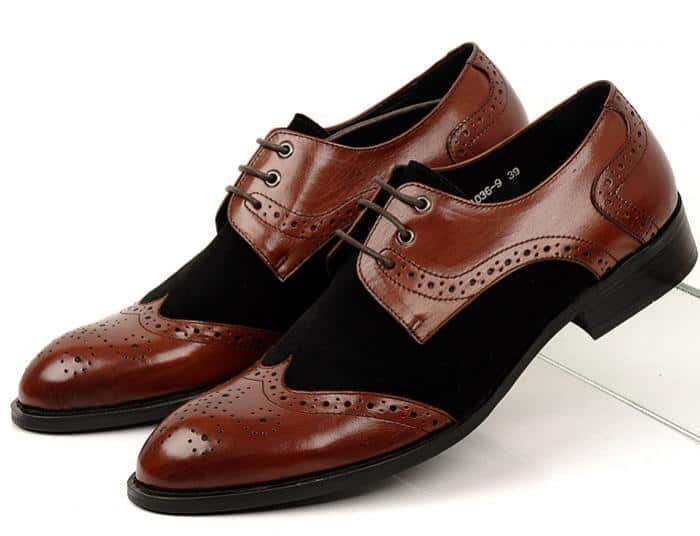 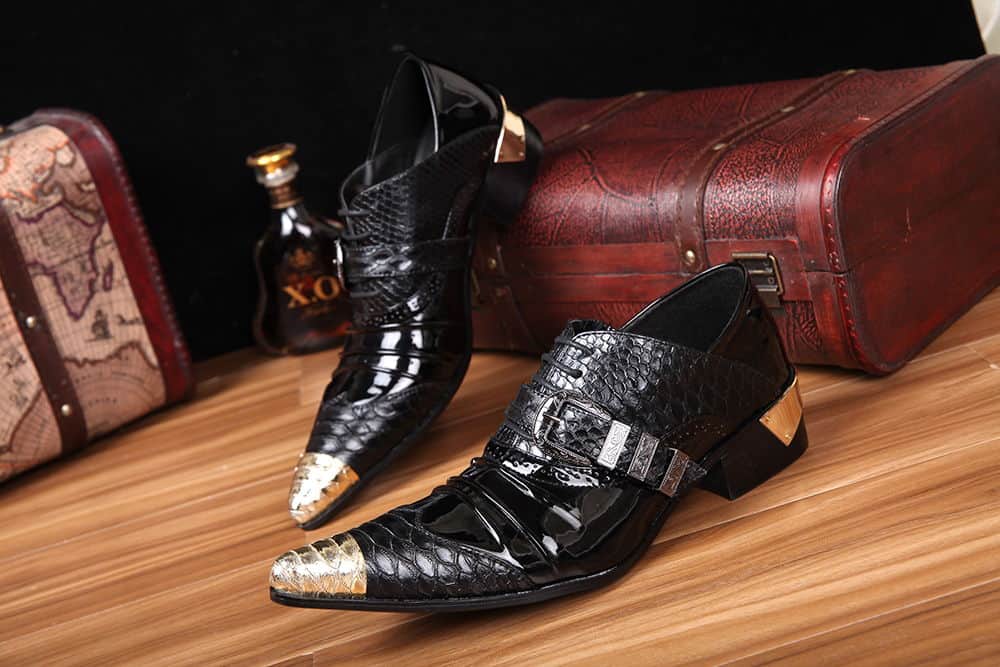 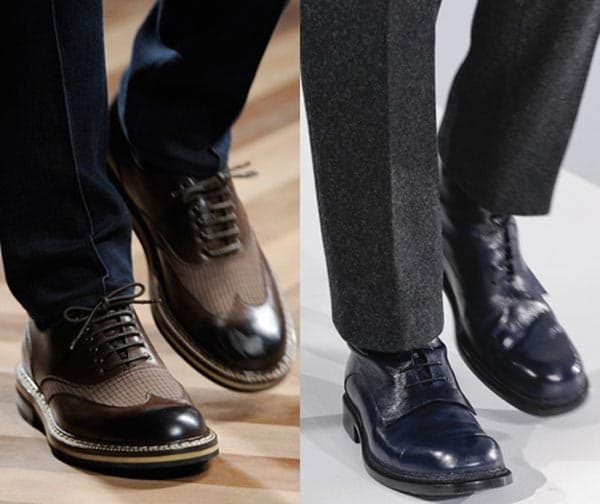 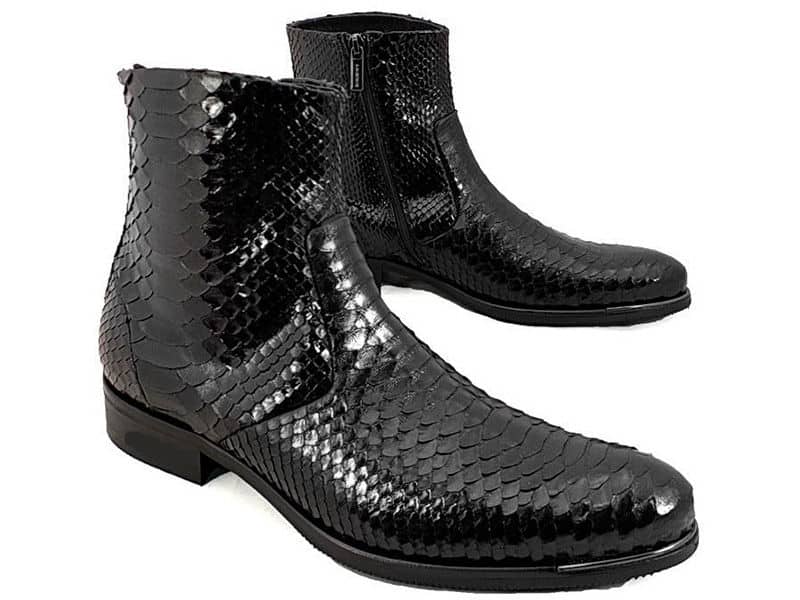 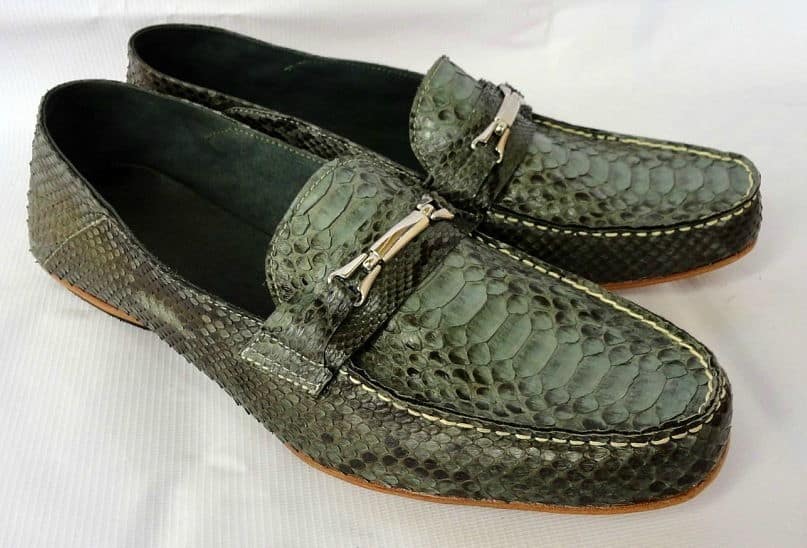 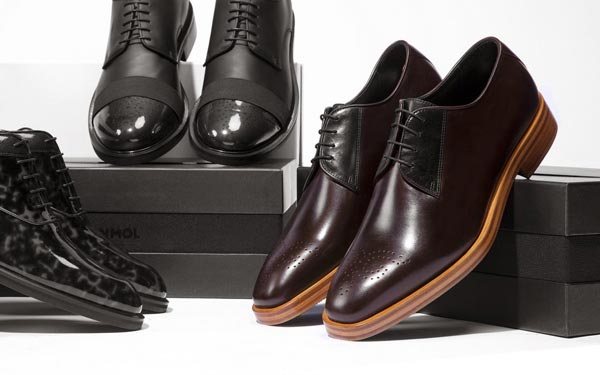 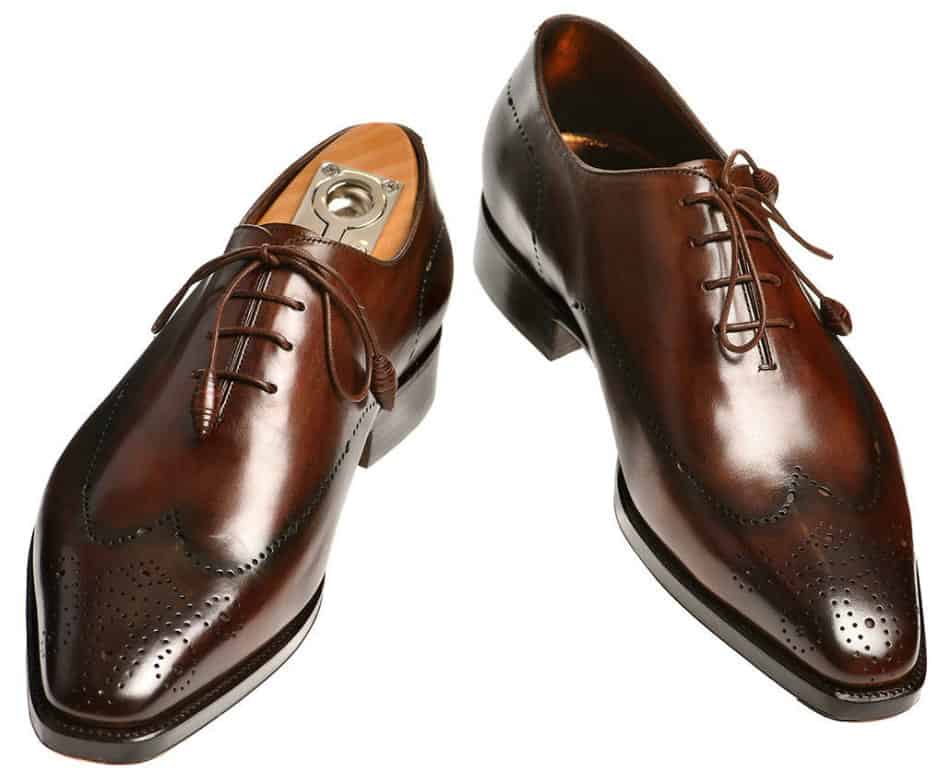 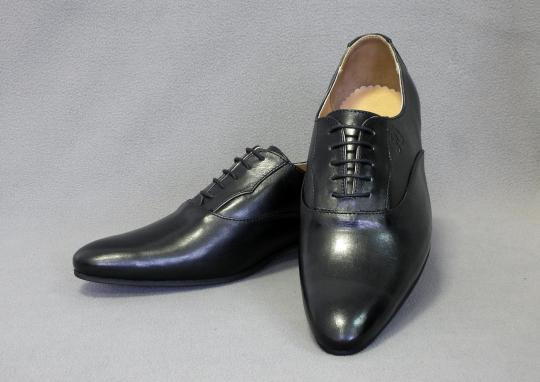 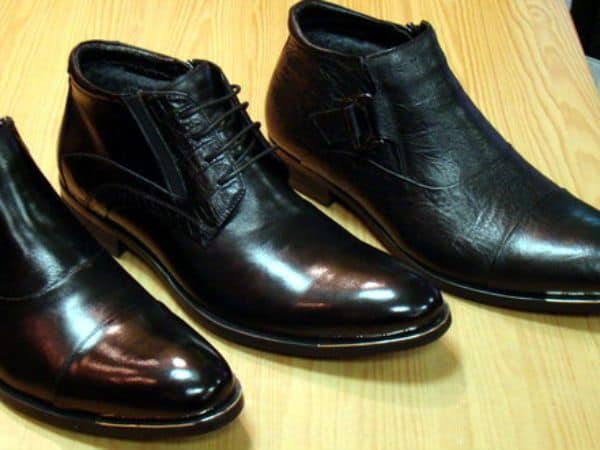 Fashionable and beautiful mens shoes 2017 also presented by shoes made from suede, this soft and delicate material gives mens footwear models some softness and elegance. Even classic mens dress shoes, don’t look formal and strict, suede allows giving footwear these qualities. In addition to classic colors, designers have offered us to diversify shoe closet by rather interesting patterns of gray, greenish, cyan and metallic, which perfectly complement range and harmoniously fit into clothing ensemble. 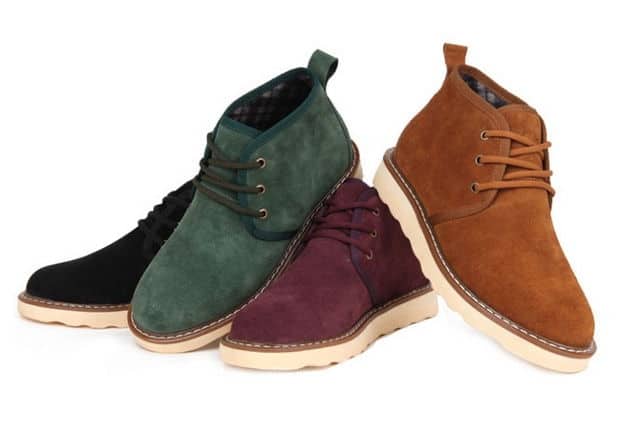 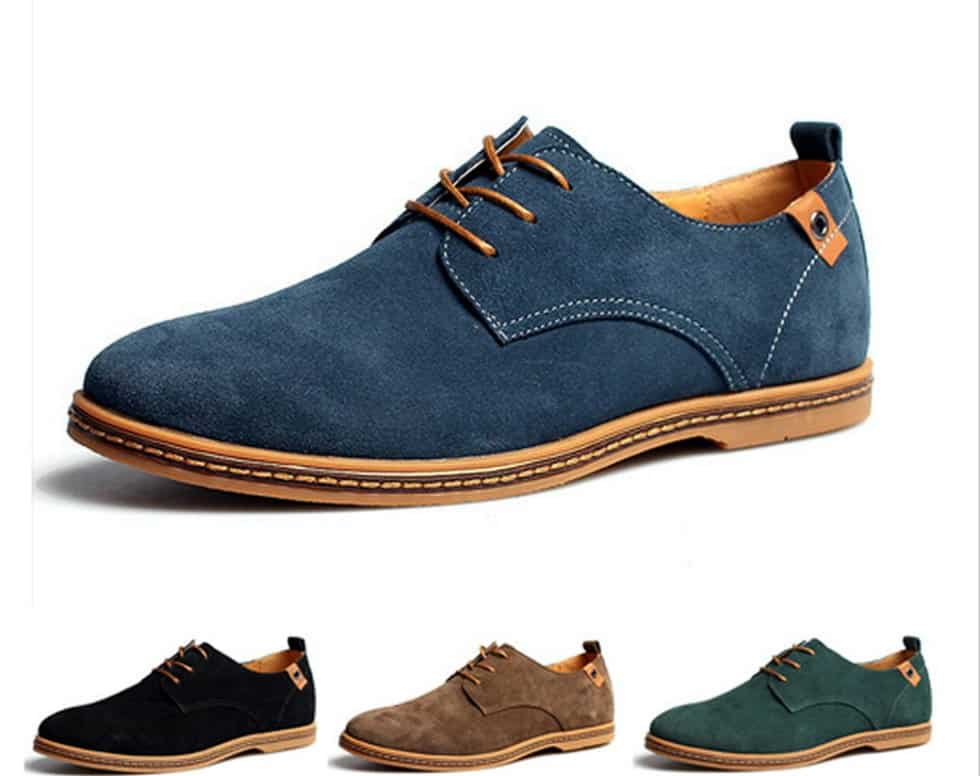 Boots in latest collections aren’t presented in large quantities. In choosing mens boots we offer to be guided by last year collections. Assume boots are no longer in trend, but their relevance isn’t lost (especially if you are looking for practical and warm pair of mens shoes). Popular models are casual and classic style mens footwear. 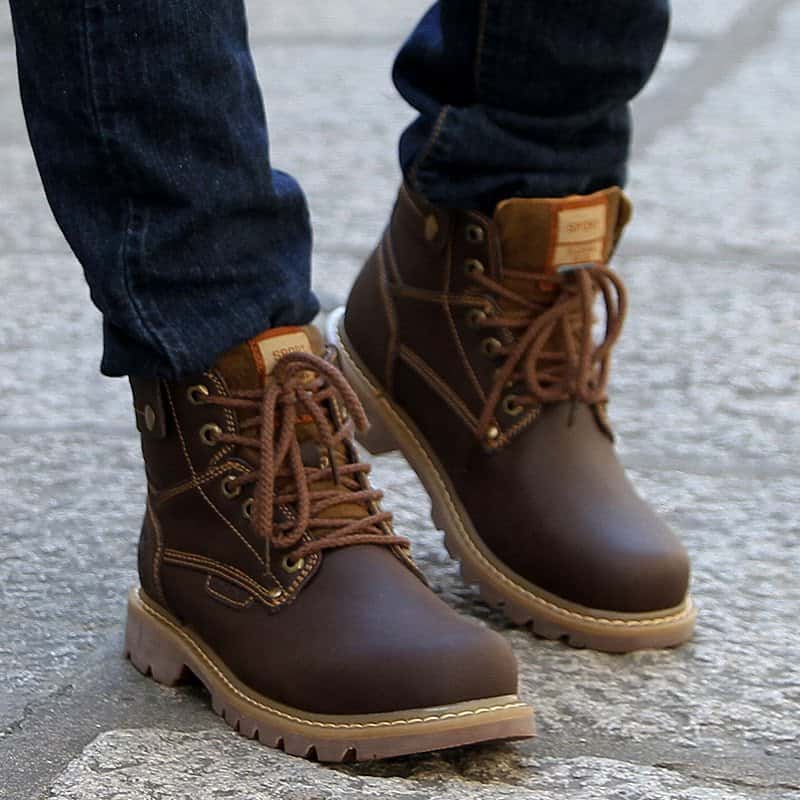 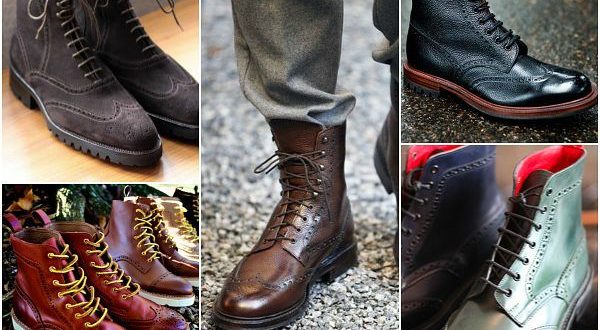 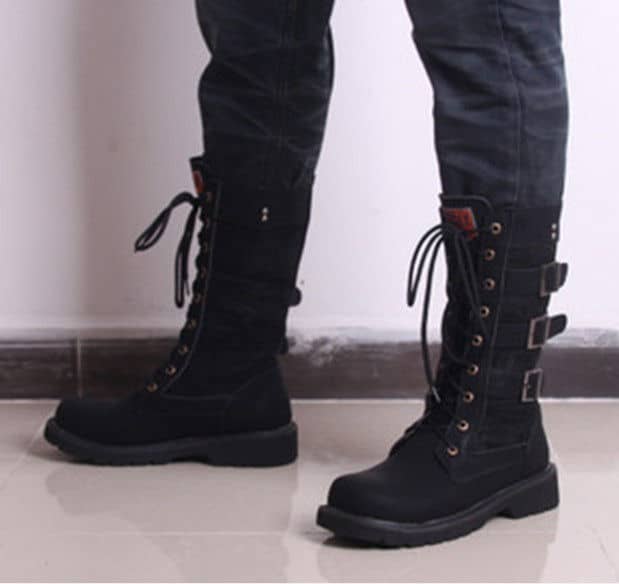 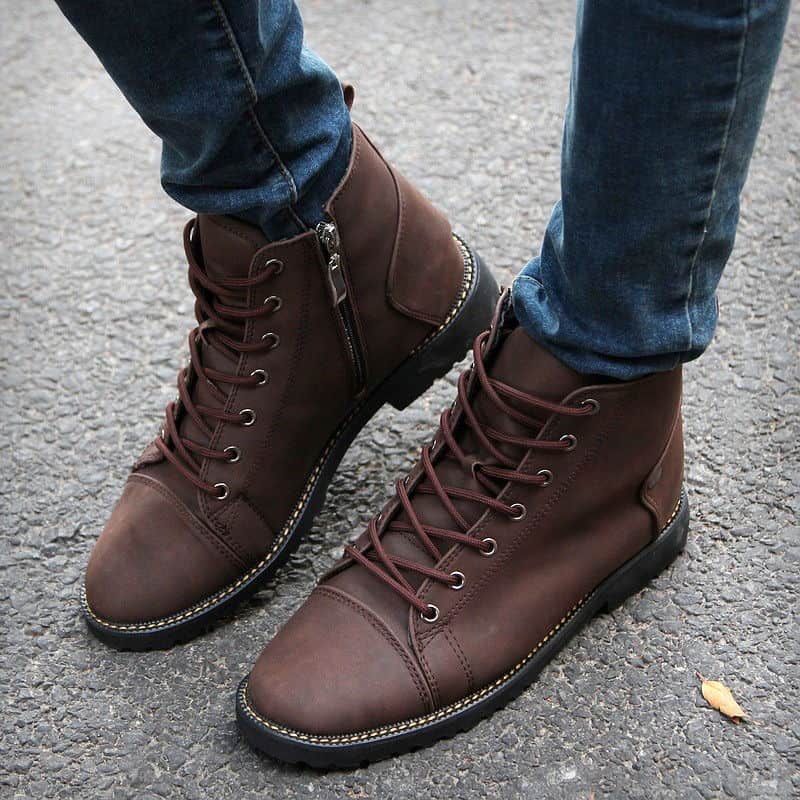 CASUAL DRESSES FOR WOMEN 1,005
A wide variety of skirts 2020 are in collections of fashion designers. Let’s find

PLUS SIZE WOMENS CLOTHING 290
Stylists proved that any girl can look great if she skillfully emphasizes her dignity.

ACCESSORIES 1,006
Want quickly and effectively change your image? A scarf will help to create a

ACCESSORIES 1,456
Sunglasses are an inseparable and stylish item of women wardrobe. Designers have offered a

ACCESSORIES 496
What to do when there is excess weight? It is especially difficult to fight