Women’s hats 2020 are made from a variety of materials such as brocade, satin, drape, wool, velour, velvet, cotton, straw, polyester and others. Let’s find out trends of hats for women 2020 in our article.

Gaucho first appeared in Argentina, and its name was in honor of Argentine cowboys gaucho. Its characteristic features are straight fields of medium size and a low rigid crown.

This model of summer hats for women is present in the collections of fashion designers.

Fields can be either straight or bent up. The trilby’s tulle has trapezoid shape and three dents, one on top and two on the sides. Various buckles and ribbons, brooches, bows decorate the base of the crown.

Breton hats first appeared in France in the province of Breton, due to which it received such a name.

This is exclusively a female model of a hat. It has a rounded top and rather large fields, bent outwards.

The name of the other trendy hats for women 2020 came from the French word Cloche, which translates as “bell”. Indeed, in its appearance, this headpiece resembles the shape of a bell.

Hats of this model are worn only by women. The cloche has a tulle of a small round-shaped height that sits tightly around the head. The fields of this type of hat aren’t wide, they can bend outside or inside.

The flock is decorated with feathers or satin ribbons, which makes it original and gives the image a highlight.

This hat should be light and breathable.

Sombrero is another trend of women’s hats 2020, the origins of which go to another hot Mexico country.

Currently, the sombrero is present in many fashion collections and is the traditional headdress of Mexico inhabitants.

Wide-brimmed hats are the most popular models among women’s hats 2020.

They look perfect not only with pantsuits in classic men’s style but also with feminine summer sundresses. It has wide fields. Tulle can be as hard or soft as various sizes.

Tulle has a small height. Initially, this model was men’s wardrobe item, now it is part of the female wardrobe.

Tablet is a small-sized hat which shape resembling a pill. It is slightly flat, low, has no fields.

Originally this headdress was polo players’ accessory. For the first time, Jacqueline Kennedy wore a hat-pill. Since this type of headdress became very popular among women.

Bowler hats are from the UK. Such a cap has a rounded top, curved up short fields.

The crockery of the pot is like a hemisphere. Another name for such a headdress is a derby. 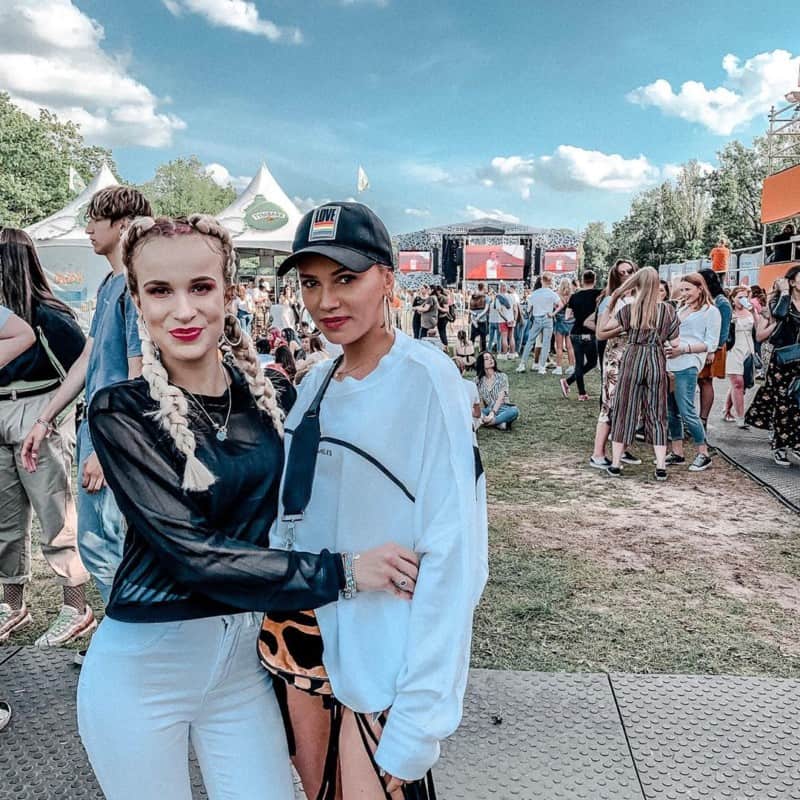 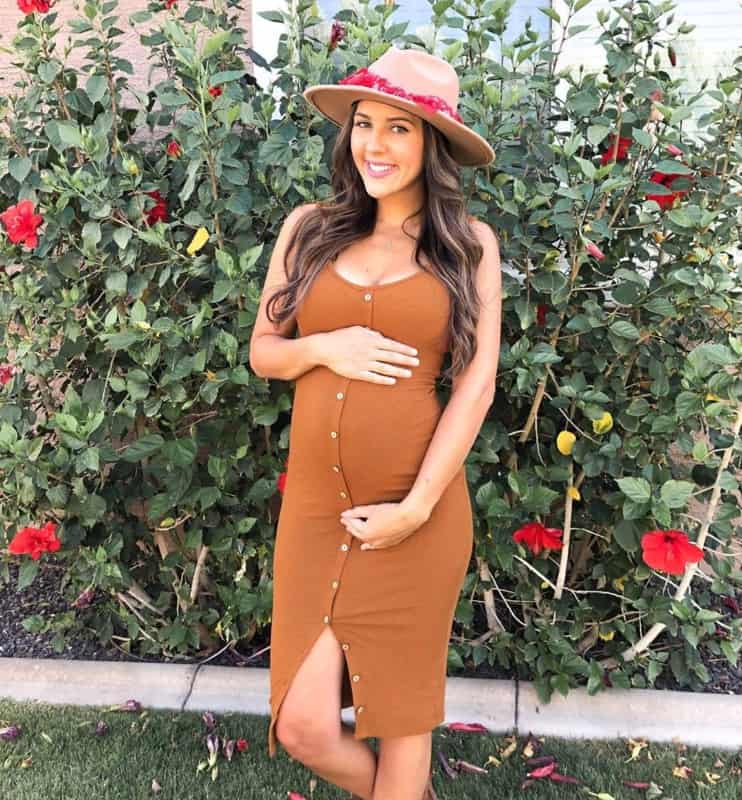 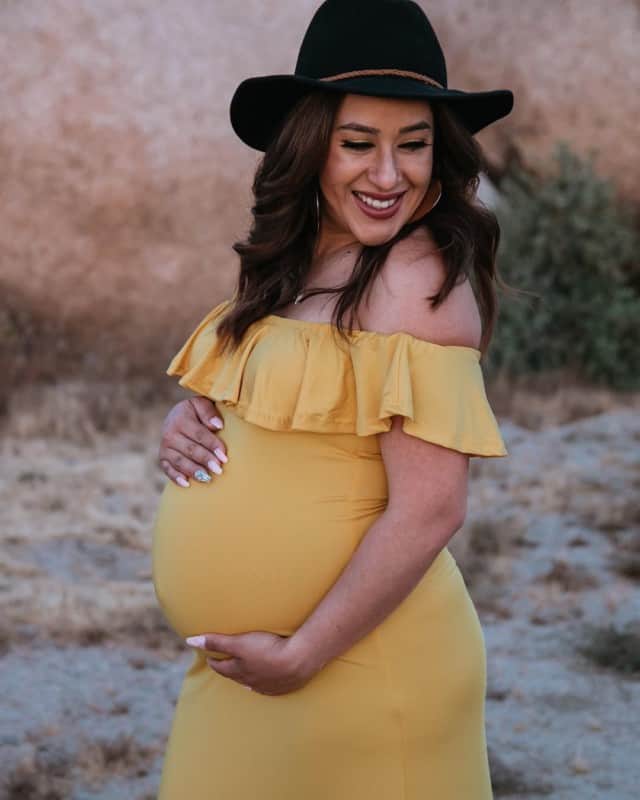 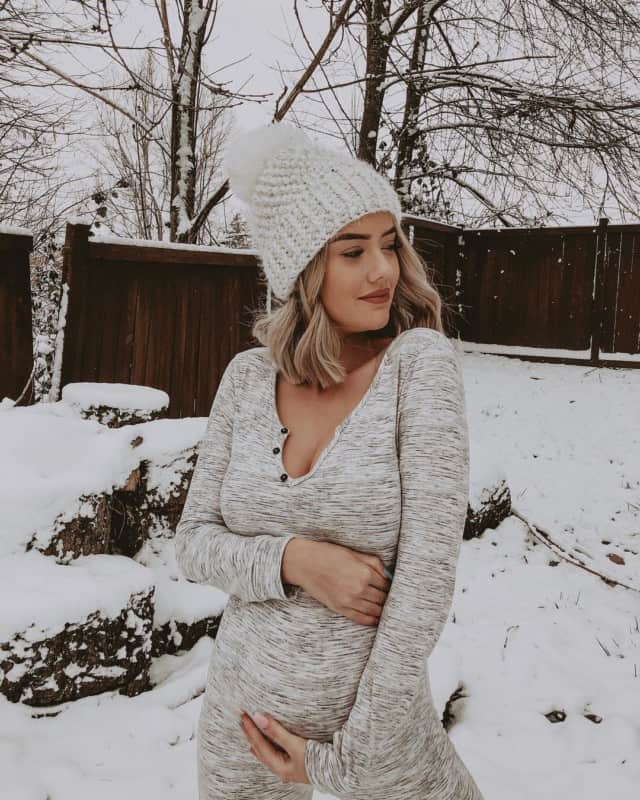 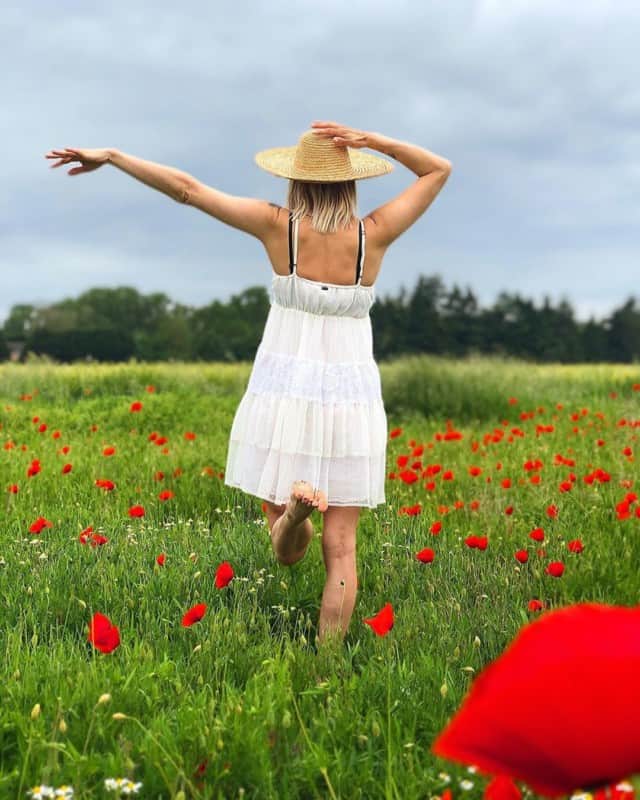 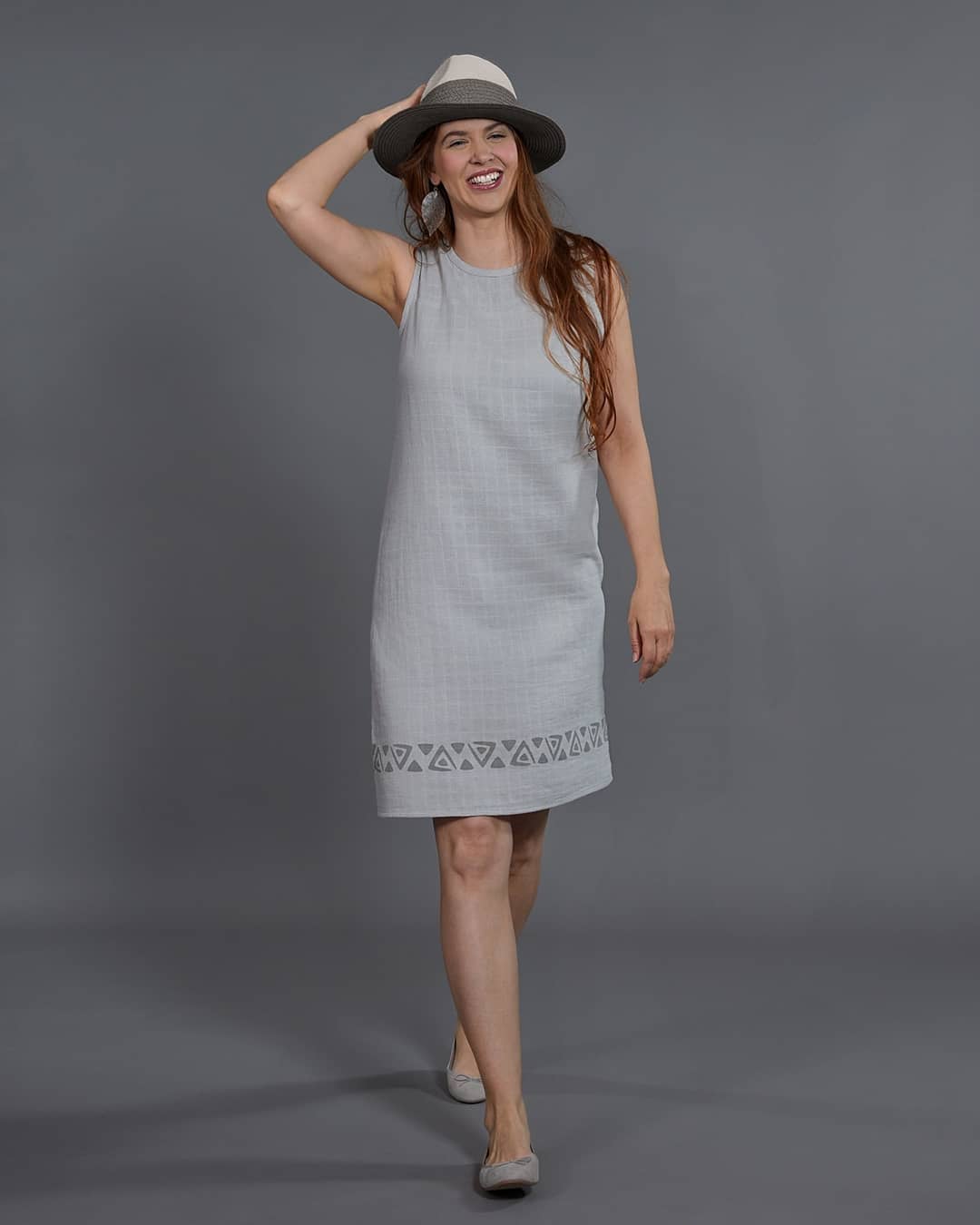 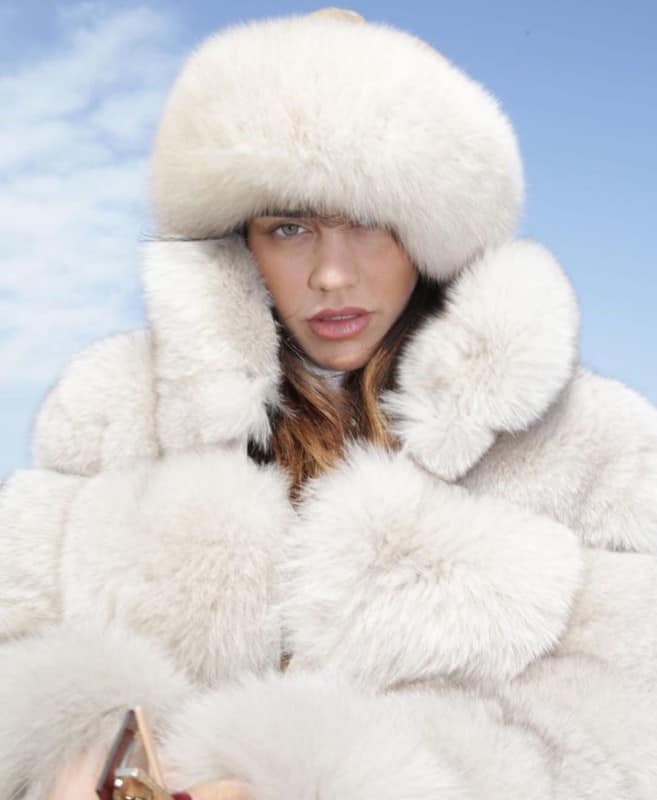 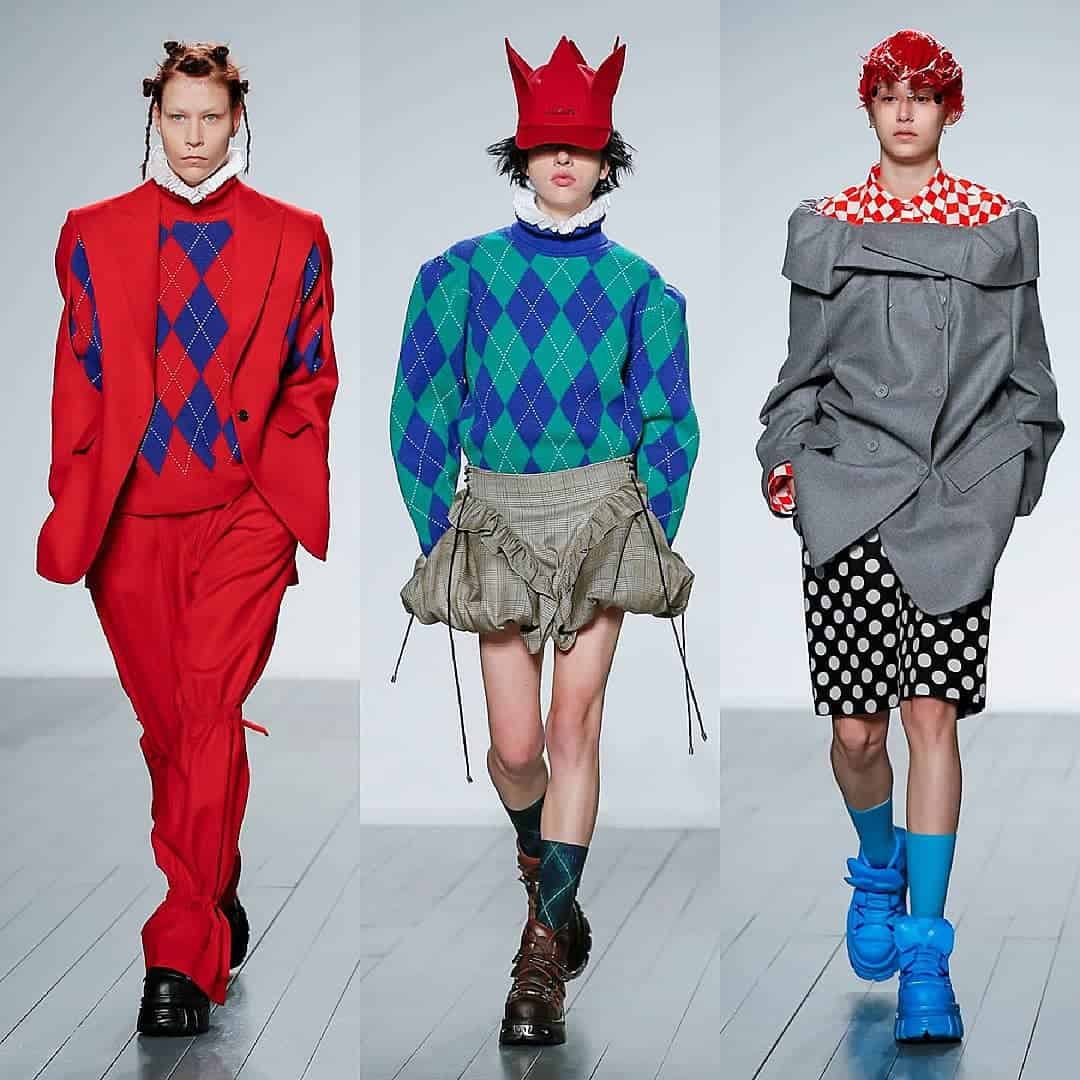 CASUAL DRESSES FOR WOMEN 994
A wide variety of skirts 2020 are in collections of fashion designers. Let’s find

PLUS SIZE WOMENS CLOTHING 287
Stylists proved that any girl can look great if she skillfully emphasizes her dignity.

ACCESSORIES 998
Want quickly and effectively change your image? A scarf will help to create a

ACCESSORIES 1,424
Sunglasses are an inseparable and stylish item of women wardrobe. Designers have offered a

ACCESSORIES 494
What to do when there is excess weight? It is especially difficult to fight

KIDS WEAR 185
Modern fashion for children has an independent existence from the whole fashion industry. Moreover,