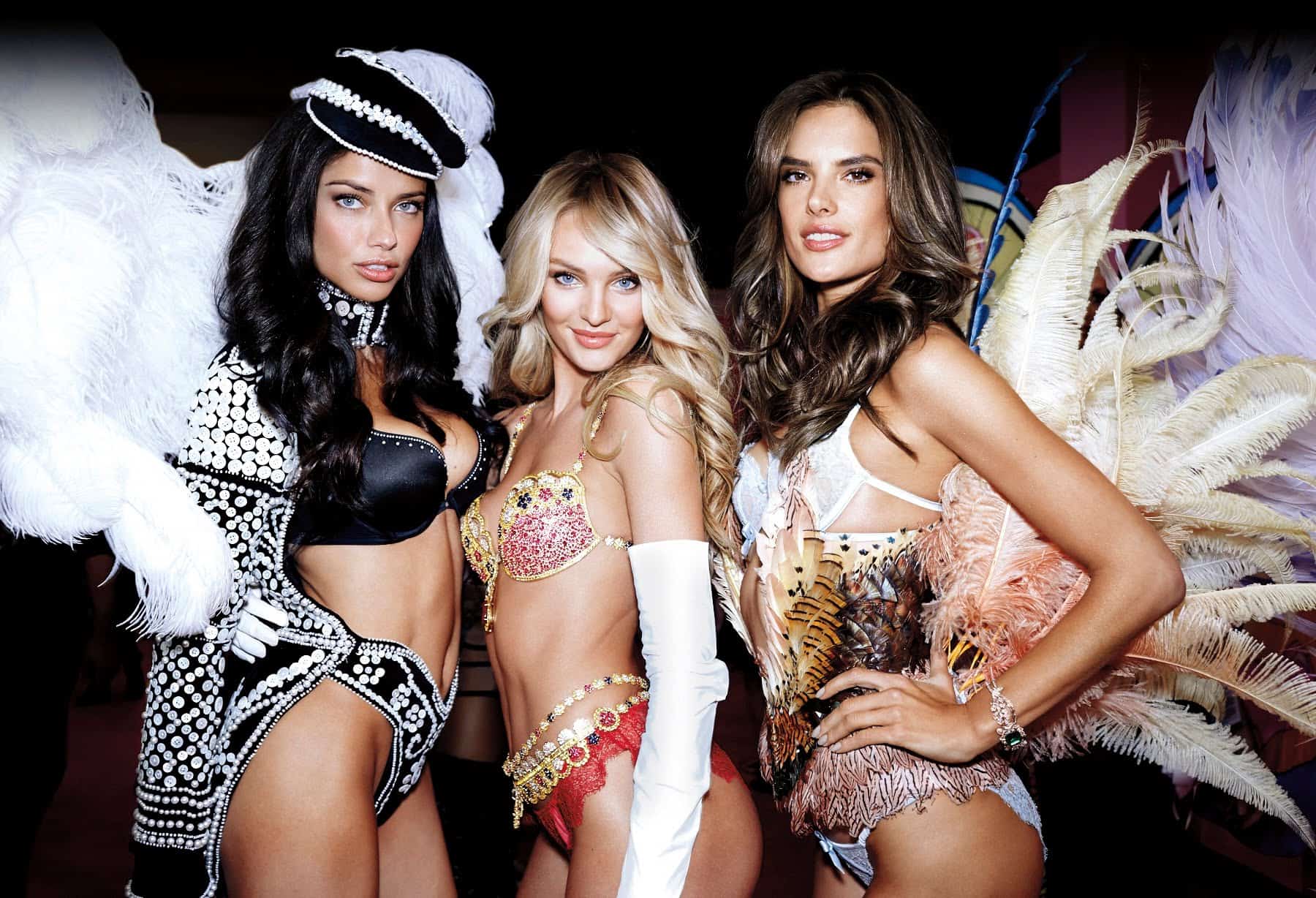 The first Victoria’s Secret Fashion Show was held at New York “Plaza” hotel in August 1995. At that time there was no Fantasy Bra, neither Angels nor broadcasts on television and the bright fashion show to which viewers have become accustomed. In 1996, Victoria’s Secret for the first time presented the Fantasy Bra. That masterpiece was rated for a million dollars.

We remind you, that show Victoria’s Secret fashion show 2016 took place on November 10 in New York, and on December 8 at 22 (local time), will be shown the full version of the show on CBS. Evening guests are going to be Ellie Goulding, Selena Gomes and The WeekND.

ACCESSORIES 850
Want quickly and effectively change your image? A scarf will help to create a